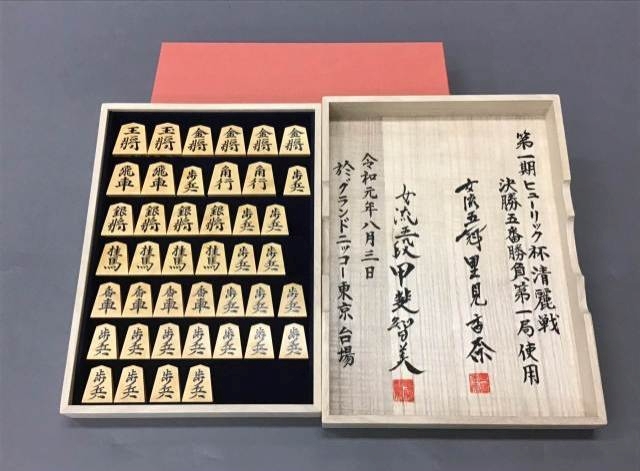 Although Shishin was a young man, he aspired to become a piece master when he was a junior high school student. It's hard to hit the market due to the small number of productions, but his career and craftsmanship are comparable to those of other top-class craftsmans, such as being used in the title match.

Shishin is such a person, but this time, since the title is newly established for the first time in eight years since the match against the women's throne, the work will be provided for a very unique reason, hoping to help revitalize the women's Shogi world. It seems that it was done. The typeface is Kiyoyasu (清安), which is considered to be the most classic. In addition to the graceful and splendid brush strokes that move on the board, the work is finished with a brilliance suitable for the title "Seirei", which means pure and beautiful.

In addition, Ms. Satomi won the 3rd game on September 7, and achieved the first female-style six crowns in history.

We hope that this Shogi tournament will help improve the status of female Shogi players and promote the spread of Shogi to women. 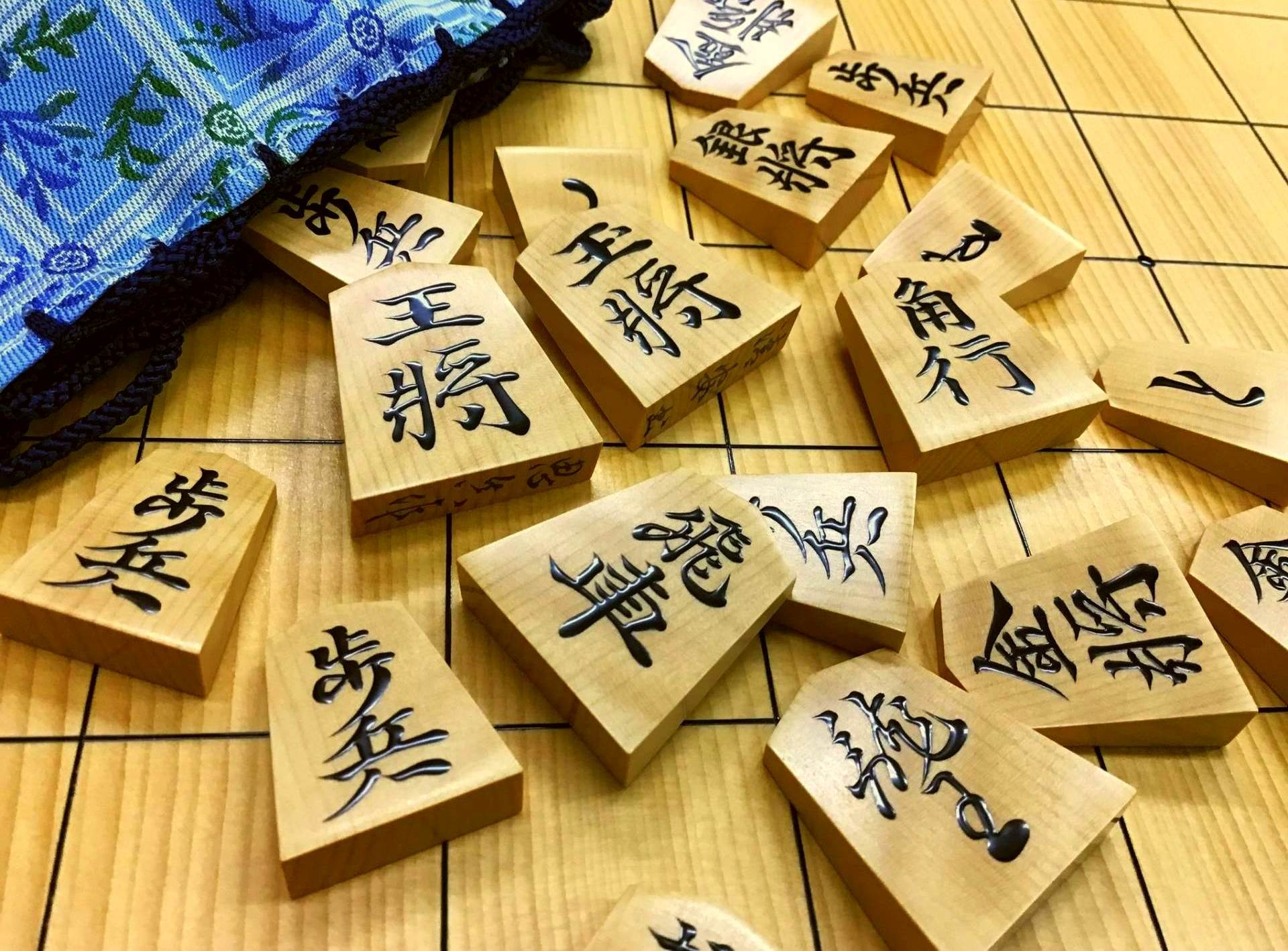